Since last month, the bitcoin price has been steadily rising towards the moon. The digital token shattered its record yesterday and set a new all-time high, reaching $68,000. The rise in the value of bitcoin has increased the cryptocurrency market capitalization to more than US$3 trillion. However, the surge and increase in bitcoin adoption is not a natural occurrence. Several factors are heavily influencing this trend.

The new ATH has surpassed bitcoin’s previous all-time high of US$67,700 set in late October. Unfortunately, the popularity of Shiba Inu and its association with dogecoin has muffled the BTC surge, relegating it to a more reasonable US$58,000 to US$63,000 trading value. Following bitcoin’s price rally, other cryptocurrencies, such as ethereum, saw an increase in value as they breached the US$4,800 resistance level. The all-time bitcoin high occurred against the backdrop of announcements regarding financial market information service firms hiring more cryptocurrency professionals.

Wall Street firms such as Goldman Sachs and Well Fargo actively hire many cryptocurrency experts to support their growing interest in the decentralized ecosystem.

Bitcoin has been the world’s best-performing asset for over a year now, and it has experienced its own set of ebbs and flows along the way. Although bitcoin has grown in value and opportunity over a million times, its volatility and separation from the government are causes for concern. Analytics Insight has compiled a list of facts that could help bitcoin set new records in the future.

Coinbase, the largest cryptocurrency exchange in the United States, reported $1.24 billion in revenue for the third quarter that ended September. It falls short of analysts’ expectations of $1.57 billion and the $2 billion recorded in the second quarter of 2021.

Coinbase users traded less this summer as the price of cryptocurrencies fell. Transaction revenue on the platform failed to $1.09 billion in the third quarter, down from $1.93 billion the previous quarter. Coinbase’s monthly transacting users fell to 7.4 million. Also, analysts predicted this figure was higher than the 6.85 million.

Investors dumped the stock on Tuesday. Shares of Coinbase fell 12 percent in extended trading following the company’s earnings report. Nonetheless, the company is forecasting a fourth-quarter recovery, and there are numerous signs that such a turnaround is possible. 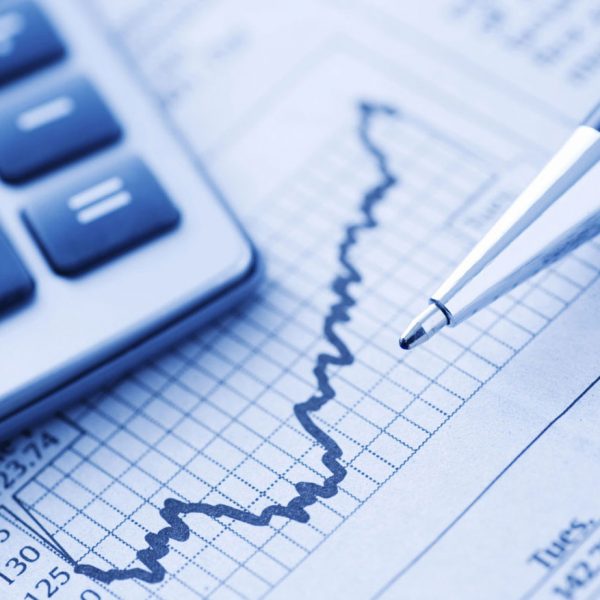