The numbers: The University of Michigan’s gauge of consumer sentiment slid to 66.8 in November, it’s lowest level in a decade, from a final October reading of 71.7.

Economists had expected a reading of 72, according to a Wall Street Journal poll.

Key details: A gauge of consumer’s views of current conditions fell in November to 73.2 from 77.9 in October, while an indicator of expectations declined to 62.8 from 67.2 in October.

Household inflation expectations for the next 5 years held steady at 2.9% above its pre-pandemic level of 2.3%. Expectations for 1-year inflation rose to 4.9%, it’s highest level since the summer of 2008, from 4.8% in October.

Big picture: Consumer sentiment is lower today than at any point since November of 2011, when the unemployment rate was at 8.6% amid a weak and prolonged recovery from the 2008-2009 financial crisis.

The University of Michigan reported that inflation is a major driver of consumers’ sour mood, and that “rising prices for homes, vehicles and [other long lasting, durable goods] was reported more frequently [in November] than any other time in more than half a century.”

Meanwhile, half of all families said they anticipate their inflation-adjusted income to decline over the next year, even as they expect their pay to rise.

“The description that inflation would be ‘transient’ has the undertone that consumers could grin and bear it, as economic policies counted on a quick and automatic self-correction to supply and labor shortages,” he added. “Instead, the pandemic caused economic dislocation unlike any prior recession, and has been intertwined with partisan interpretations of economic developments.”

Curtin noted that partisan affiliation is the single biggest driver of consumer mood, more than income, age and education, with Democrats reporting positive sentiment and Republicans reporting negative feelings about the economy.

What outside economists are saying: “The unexpectedly large drop in the University of Michigan consumer confidence index in early November reflects the impact of broadening inflation fears, suggesting any rebound in real consumption over the coming quarters will be relatively muted,” wrote Michael Pearce, senior US economist at Capital Economics, in a Friday morning note. 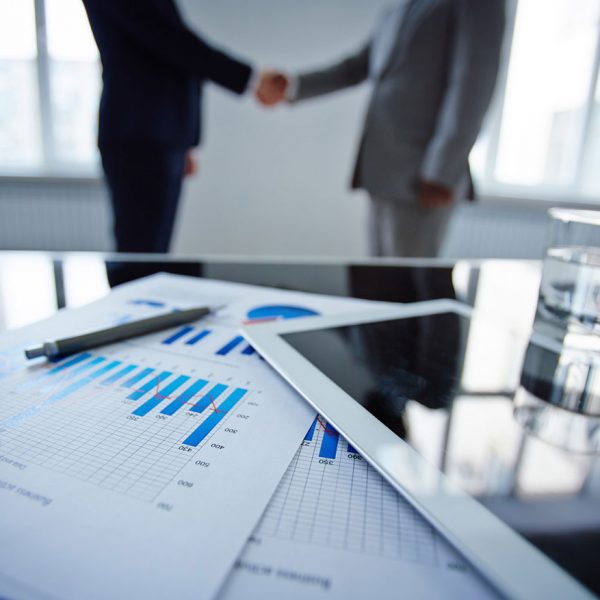