Share
Netherlands Prime Minister Mark Rutte speaks with U.S. President Joe Biden. The U.S. has been putting pressure on the Netherlands to block exports to China of high-tech semiconductor equipment. The Netherlands is home to ASML, one of the most important companies in the global semiconductor supply chain.
Susan Walsh | AFP | Getty Images

Washington has its eyes on the Netherlands, a small but important European country that could hold the key to China’s future in manufacturing cutting-edge semiconductors.

The U.S. appears to have persuaded the Netherlands to prevent shipments to China for now, but relations look rocky as the Dutch weigh up their economic prospects if they’re cut off from the world’s second-largest economy.

ASML, headquartered in the town of Veldhoven, does not make chips. Instead, it makes and sells $200 million extreme ultraviolet (EUV) lithography machines to semiconductor manufacturers like Taiwan’s TSMC.

These machines are required to make the most advanced chips in the world, and ASML has a de-facto monopoly on them, because it’s the only company in the world to make them.

This makes ASML one of the most important chip companies in the world.

Read more about tech and crypto from CNBC Pro

It’s been a bad year for tech. But top investor Paul Meeks is betting on these bright spots

Big Tech is set for a comeback, asset manager says, naming 2 stocks to get ahead of it

ASML has not been able to ship an EUV machine to China since 2019 due to various Dutch export restrictions, according to a company spokesperson. But they said that ASML expects “the direct impact of the new export control measures on ASML’s overall 2023 shipment plan to be limited.”

There are currently no EUV systems in China. The U.S. is worried that if ASML ships the machines to China, chipmakers in the country could begin to manufacture the most advanced semiconductors in the world, which have extensive military and advanced artificial intelligence applications.

U.S. pressure on the Netherlands appears to have begun in 2018 under the administration of former President Donald Trump. According to a Reuters report from 2020, the Dutch government withdrew ASML’s license to export its EUV machines to China after extensive lobbying from the U.S. government.

Under Trump, the U.S. started a trade war with China that morphed into a battle for tech supremacy, with Washington attempting to cut off critical technology supplies to Chinese companies.

Huawei, China’s telecommunications powerhouse, faced export restrictions that starved it of the chips it required to make smartphones and other products, crippling its mobile business. Trump also used an export blacklist to cut off China’s largest chipmaker, SMIC

In October, the U.S. Department of Commerce’s Bureau of Industry and Security introduced sweeping rules requiring companies to apply for a license if they want to sell certain advanced computing semiconductors or related manufacturing equipment to China.

ASML told its U.S. staff to stop servicing Chinese clients after the introduction of these rules.

Pressure on the Netherlands to fall in line with U.S. rules continues. Alan Estevez, the under secretary of commerce for industry and security at the U.S. Department of Commerce, and Tarun Chhabra, senior director for technology and national security at the U.S. National Security Council, reportedly spoke with Dutch officials this month.

“Now that the U.S. government has put unilateral end-use controls on U.S. companies, these controls would be futile from their perspective if China could get these machines from ASML or Tokyo Electron (Japan),” Pranay Kotasthane, chairperson of the high-tech geopolitics program at the Takshashila Institution, told CNBC.

“Hence the U.S. government would want to convert these unilateral controls into multilateral ones by getting countries such as the Netherlands, South Korea, and Japan on board.”

The National Security Council declined to comment when contacted by CNBC, while the Department of Commerce did not respond to a request for comment.

A spokesperson for the Netherlands’ Ministry of Foreign Affairs said it does not comment on visits by officials. The ministry did not reply to additional questions from CNBC.

Last week, U.S. Secretary of State Antony Blinken hailed the “growing convergence in the approach to the challenges that China poses,” particularly with the European Union.

But the picture from the Netherlands does not appear as rosy.

“Obviously we are weighing our own interests, our national security interest is of utmost importance, obviously we have economic interests as you may understand and the geopolitical factor always plays a role as well,” Liesje Schreinemacher, minister for foreign trade and development cooperation of the Netherlands, said last week.

She added that Beijing is “an important trade partner.” 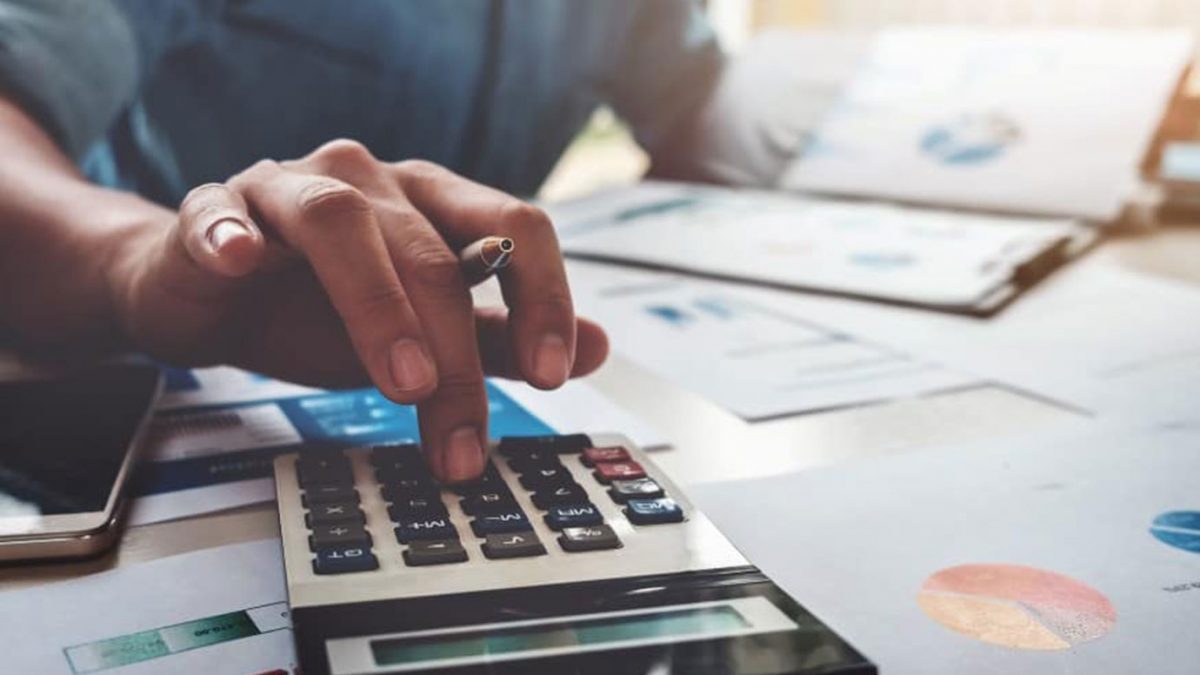